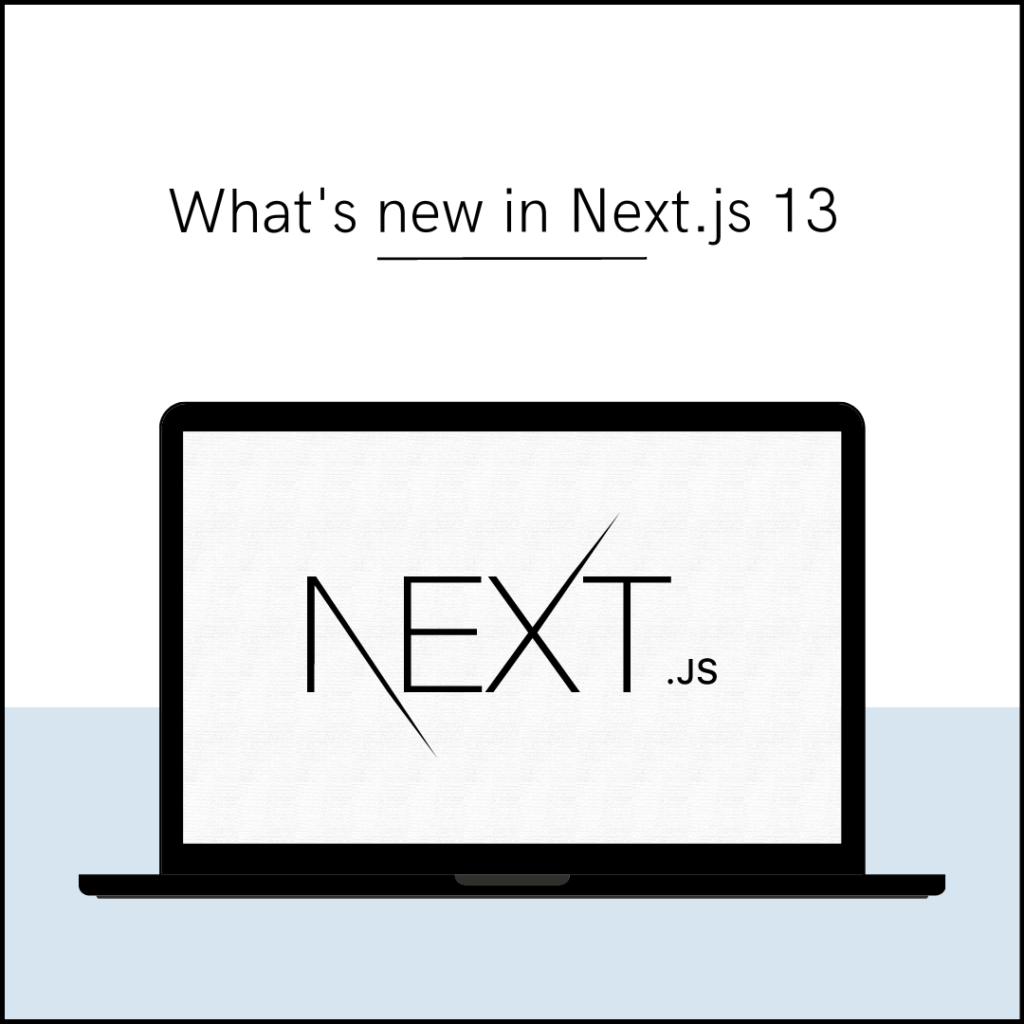 As it was announced at Next.js Conf, Next.js 13 lays the foundations to be dynamic without limits:

One of the most-loved features of Next.js is our file-system router. Drop a file inside a folder, and you’re able to instantly create routes in your application. No configuration is required.

Today, they have improved the routing and layouts experience in Next.js with the introduction of the app/ directory (beta). This is the result of the Layouts RFC previously published for community feedback. The new router includes support for:

The app/ directory makes it easy to lay out complex interfaces that maintain state across navigations, avoid expensive re-renders, and enable advanced routing patterns. Further, you can nest layouts, and colocate application code with your routes, like components, tests, and styles.

The app/ directory can be incrementally adopted from your existing pages/ directory.

You can then define layouts through the file system. Layouts share UI between multiple pages. On navigation, layouts preserve state, remain interactive, and do not re-render.

The app/ directory introduces support for React’s new Server Components architecture. Server and Client Components use the server and the client each for what they’re best at – allowing you to build fast, highly-interactive apps with a single programming model that provides a great developer experience.

With Server Components, they have layed the foundations to build complex interfaces while reducing the amount of JavaScript sent to the client, enabling faster initial page loads.

When a route is loaded, the Next.js and React runtime will be loaded, which is cacheable and predictable in size. This runtime does not increase in size as your application grows. Further, the runtime is asynchronously loaded, enabling your HTML from the server to be progressively enhanced on the client.

Webpack has been downloaded over 3 billion times. While it’s been an integral part of building the Web, it has hit the limits of the maximum performance possible with JavaScript-based tooling.

In Next.js 12, they began their transition to native Rust-powered tooling. They started by migrating away from Babel, which resulted in 17x faster transpilation. Then, they replaced Terser, which resulted in 6x faster minification. It’s time to go all-in on native for bundling.

Using the Turbopack alpha with Next.js 13 results in:

Turbopack is our Rust-based successor to Webpack, with 700x faster HMR for large applications.

Turbopack only bundles the minimum assets required in development, so startup time is extremely fast. On an application with 3,000 modules, Turbopack takes 1.8 seconds to boot up. Vite takes 11.4 seconds and Webpack takes 16.5 seconds.

Turbopack has out-of-the-box support for Server Components, TypeScript, JSX, CSS, and more. During the alpha, many features are not yet supported. We’d love to hear your feedback on using Turbopack to speed up your local iterations.

Note: Turbopack in Next.js currently only supports next dev. View the supported features. We are also working to add support for next build through Turbopack.

Try out the Turbopack alpha today in Next.js 13 with next dev –turbo.

Social cards, also known as open graph images, can massively increase the engagement rate of clicks on your content, with some experiments showing up to 40% better conversions.

This approach is 5x faster than existing solutions by using Vercel Edge Functions, WebAssembly, and a brand new core library for converting HTML and CSS into images and leveraging the React component abstraction.

In Next.js 12, they introduced Middleware to enable full flexibility with the Next.js router. They’ve heard your feedback on the initial API design and have added some additions to improve the developer experience and add powerful new functionality.

You can now more easily set headers on the request:

// Clone the request headers and set a new header `x-version`

// You can also set request headers in NextResponse.rewrite

You can also now provide a response directly from Middleware, without having to rewrite or redirect.

Limit the middleware to paths starting with `/api/`

// Call our authentication function to check the request