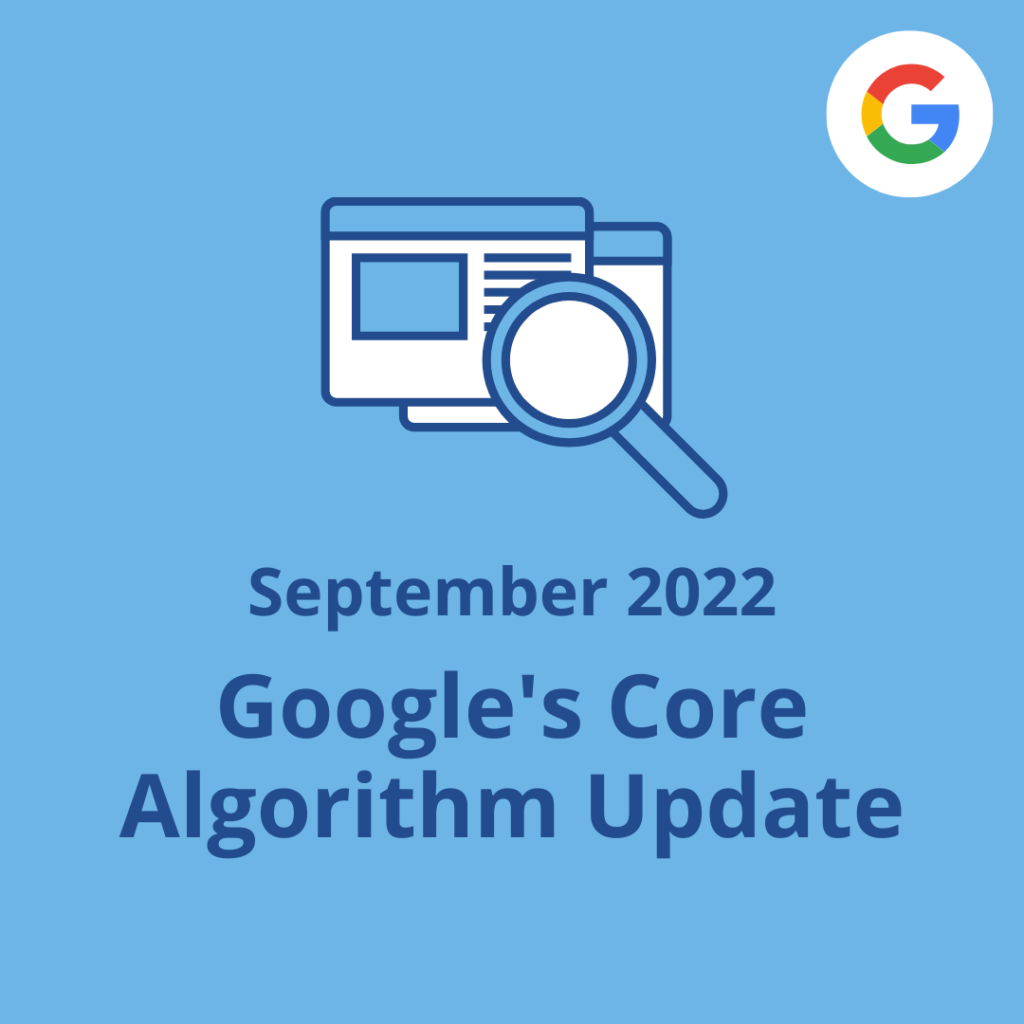 Google announced a Core Algorithm Update on September 12, 2022. The official Google list of announced updates stated that it will take up to two weeks to finish rolling out.

“Released the September 2022 core update. The rollout could take 2 weeks to complete.”

The initial response from the search community was generally positive although some affiliate marketing Facebook groups were noticeably muted.

A core algorithm update is announced by Google when changes are made that are large enough to be felt by publishers and search marketers.

A core algorithm update is a change to multiple parts of Google’s algorithm.

While the algorithm is always undergoing changes, a core algorithm update tends to be more noticeable.

Expect the changes to the algorithm to be seen within the next few days as the changes are rolled out to data centers.

Danny Sullivan recently tweeted, in response to questions, that the effects of the helpful content update might become more observable during a core algorithm update.

“Maybe the helpful content signal alone wasn’t enough to tip the scales and produce a change in someone’s particular situation, but when we do other updates (core, product reviews), it might add into that and be more significant….”

That seems like a general statement however and wouldn’t take that to mean that a core update WILL be more noticeable in a core update.

It’s important to note that Danny prefaced his statement with a “maybe.”

That said, the helpful content is a part of the core algorithm core and is continually running so that a new website can be affected by that algorithm component known as the Helpful Content Update (HCU).

Unless Google makes a specific statement that the Helpful Content Update is a major part of this core update, it may be premature to say that it is being amplified in this September Core update.

Despite some early predictions that the HCU was going to change everything, the search community has now regards it with a shrug.

How to Respond to Core Update

But the response in some of the affiliate marketing spaces were muted, not much in the way of comments.

The best approach now is to be vigilant of any changes in search console but don’t react.

Search results may bounce around for the next few weeks.

Allow the search results to settle down before trying to make sense of it.