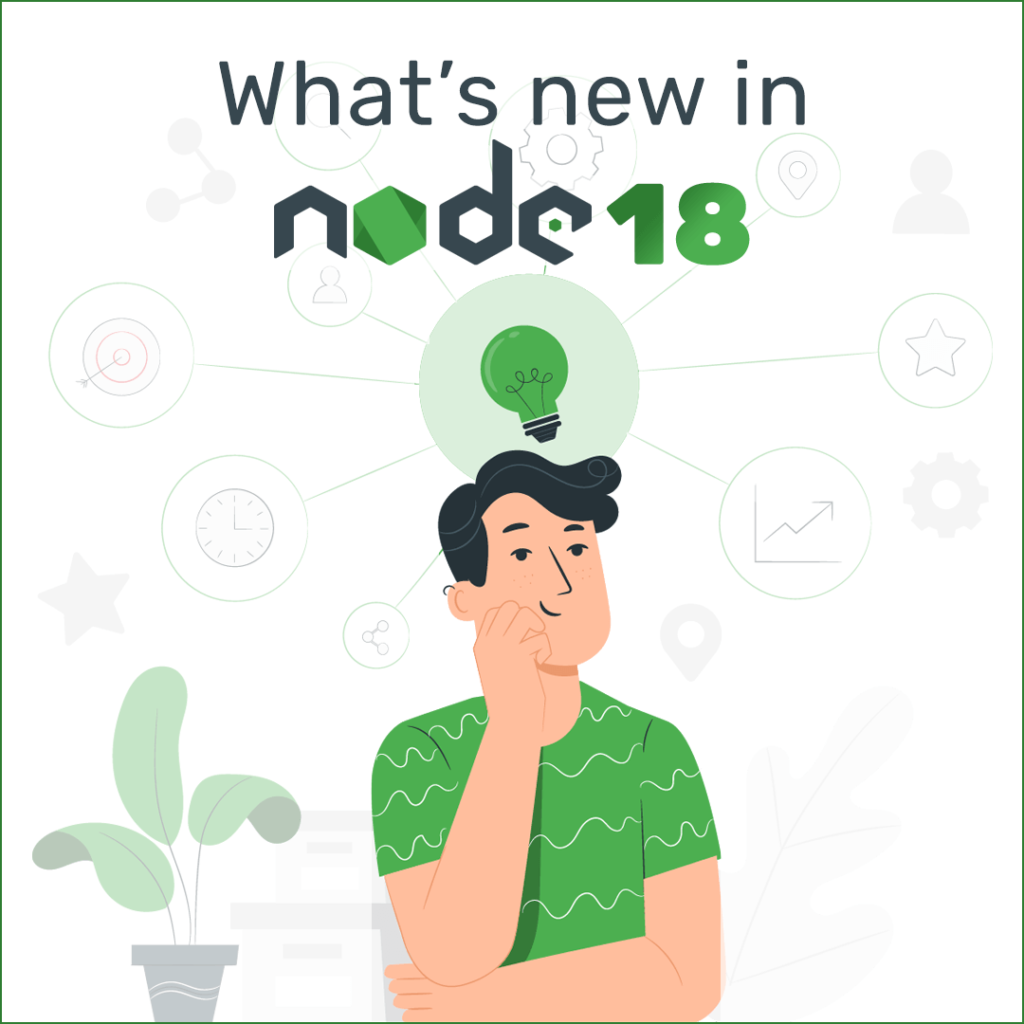 The most exciting news is that version 18 will finally provide native fetch functionality in Node.js. For the longest time, Node did not contain support for fetch, which is a highly standard API on the web for conducting HTTP requests or any other type of network request, and Node did not support it by default. If you wanted to make an HTTP request, you had to either use third-party tools or write the request from scratch. The implementation comes from undici and is inspired by node-fetch which was originally based upon undici-fetch. The implementation strives to be as close to spec-compliant as possible, but some aspects would require a browser environment and are thus omitted.

The API will remain experimental until further test coverage is introduced and the contributors have verified that the API implements as much of the requirements as is practicable.

Because JavaScript is utilised in so many areas, this is actually wonderful news for the entire ecosystem.It’s utilised on the web, in Node.js, and in Cloudflare workers, for example.
Cloudflare workers are currently shipping with their own proprietary implementation fetch. You’ll ought to install some few packages until you can use Node.There is a version for the web, so there is a lot of inconsistency along the route. Node is now providing formal support for this. That is, any environment that runs JavaScript on servers is almost certainly running Node. If it isn’t running Deno, it will support fetch by default, and because this is the team, the real team, doing it.

If you look at this issue closely, you can see that Node utilised or primarily ported a library called Undici. What exactly is this library? It’s officially produced by the Node team, however it’s really an HTTP 1.1 full-fledged client written entirely in Node JS.

The node:test module facilitates the creation of JavaScript tests that report results in TAP format. To access it:

This module is only available under the node: scheme. __Node Document

Node.js 18 features a test runner that is still in development.It is not meant to replace full-featured alternatives such as Jest or Mocha, but it does provide a quick and straightforward way to execute a test suite without any additional dependencies.

It provides TAP output, which is extensively used, and makes the output easier to consume.

More information may be found in the community blog post and the Node.js API docs

Note: The test runner module is only available using the node: prefix. The node: prefix denotes the loading of a core module. Omitting the prefix and importing ‘test’ would attempt to load a userland module. __Node Documents

As with other major releases, this one upgrades the minimum supported levels for systems and tooling needed to create Node.js. Node.js includes pre-built binaries for a variety of platforms. The minimum toolchains for each major release are evaluated and raised if needed.

According to Node.js BUILDING.md file

Node.js relies on V8 and libuv. We adopt a subset of their supported platforms.

There are three support tiers:

The V8 engine has been updated to version 10.1 as part of Chromium 101. The following new features are added in Node.js 17.9.0 over the previous version:

With the findLast() and findLastIndex() methods, This use case is easily and ergonomically solved.They perform identically to their find() and findIndex() equivalents, with the exception that they begin their search at the end of the Array or TypedArray.

For more information and to develop web applications using Node JS, Hire Node Developer from us as we give you a high-quality product by utilizing all the latest tools and advanced technology. E-mail us any clock at – hello@hkinfosoft.com or Skype us: “hkinfosoft”. 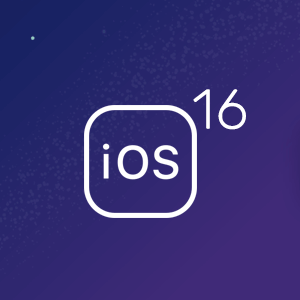