The recent release of Flutter v3.0 is now stable for macOS and Linux, in addition to Windows! 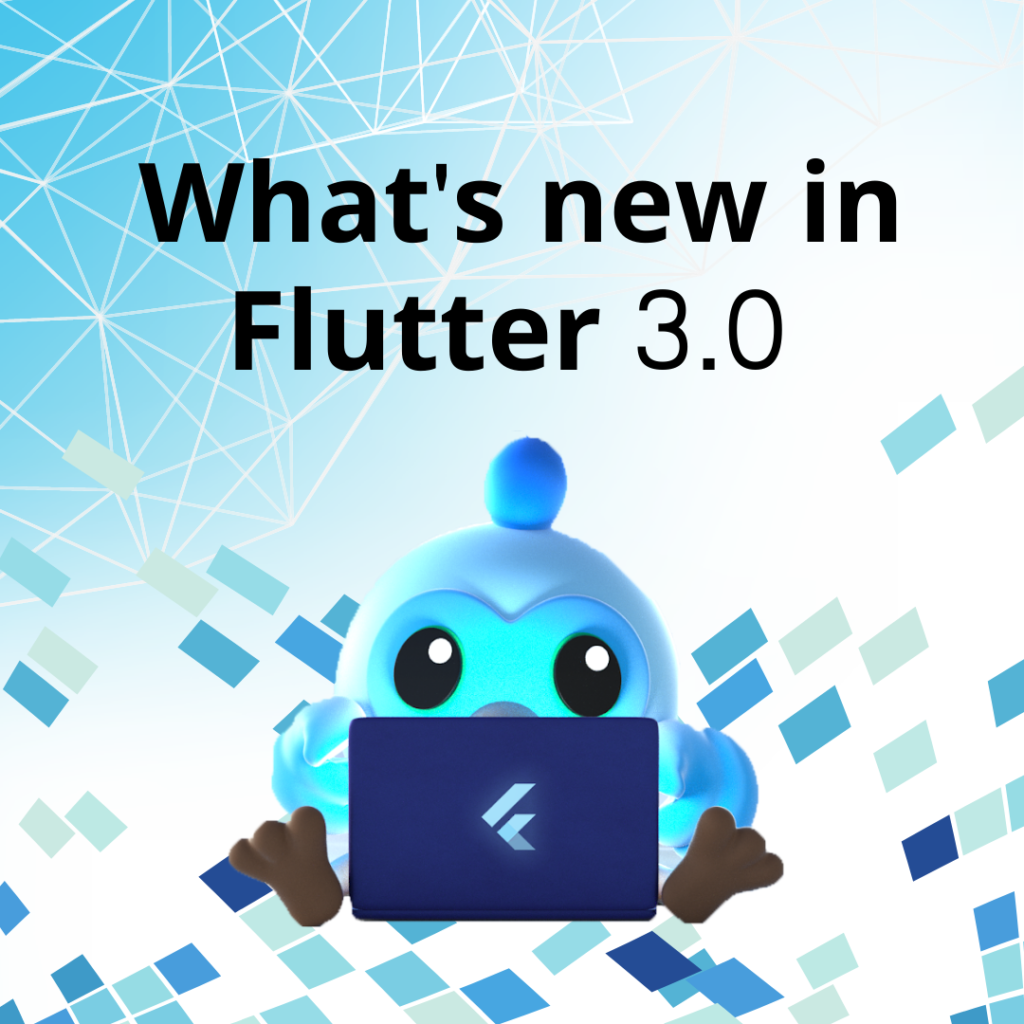 There are several exciting things coming as part of this release, including the update on Flutter’s support for macOS and Linux, significant performance improvements, mobile and web updates — and much more!

Ready for production on all desktop platforms

Linux and macOS have reached stable and include the following features:

Cascading menus and support for the macOS system menu bar

You can now create platform-rendered menu bars on macOS using the PlatformMenuBar widget, which supports the insertion of platform-only menus, and control over what appears in the macOS application menus.

Full support for international text input on all desktop platforms

International text input, including for languages that make use of text input method editors (IMEs) such as Chinese, Japanese, and Korean is fully-supported on all three desktop platforms, including third-party input methods such as Sogou and Google Japanese Input.

Accessibility on all desktop platforms

Universal binaries by default on macOS

As of Flutter 3, Flutter macOS desktop apps are built as universal binaries, with native support for both existing Intel-based Macs and Apple’s latest Apple Silicon devices.

With this release, it has raised the recommended Windows version for development to Windows 10. While there isn’t any blocking development on older versions (Windows 7, Windows 8, Windows 8.1), these versions are no longer supported by Microsoft and there is limited testing on these releases.

Updates to mobile platforms include the following:

The Flutter 3 release supports foldable mobile devices. In a collaboration spearheaded by Microsoft, new features and widgets allow you to create dynamic and delightful experiences on foldable devices. 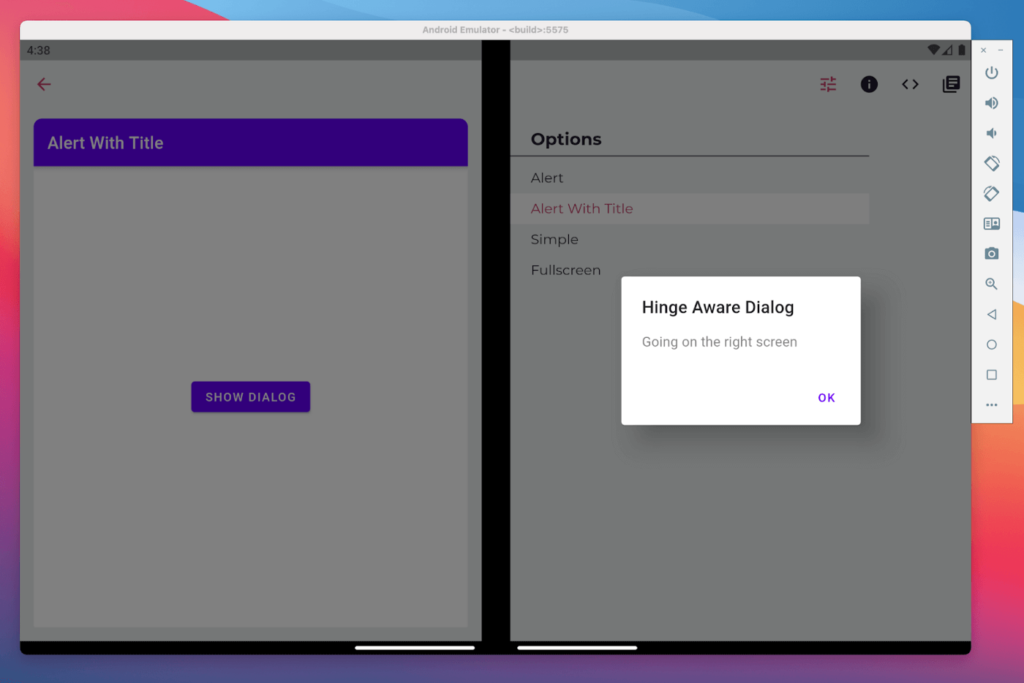 Flutter now supports variable refresh rate on iOS devices with ProMotion displays, including iPhone 13 Pro and iPad Pro. On these devices, Flutter apps can render at refresh rates reaching 120 hz, which were previously limited to 60 hz. This results in a smoother experience during fast animations such as scrolling. See flutter.dev/go/variable-refresh-rate for more details.

Updates for web apps include the following:

Flutter web now automatically detects and uses the ImageDecoder API in browsers that support it. As of today, most Chromium-based browsers (Chrome, Edge, Opera, Samsung Browser, and more) have added this API.

The new API decodes images asynchronously off the main thread using the browser’s built-in image codecs. This speeds up image decoding by 2x, and it never blocks the main thread, removing all jank that was previously caused by images.

The new lifecycle API for Flutter web apps gives you the flexibility to control the bootstrap process of your Flutter app from the hosting HTML page, and helps Lighthouse analyze the performance of your app. This applies to many use-cases, including the following frequently requested scenarios:

Updates to Flutter and Dart tooling include:

Version 2.0 of the lint packages have been released:

Apps generated in Flutter 3 with flutter create automatically enable the v2.0 sets of lints. Existing apps, packages, and plugins are encouraged to migrate to v2.0 to follow the latest and greatest best practices in the Flutter world, by running flutter pub upgrade –major-versions flutter_lints.

Most of the newly added lint warnings in v2 come with automated fixes. So, after upgrading to the latest package version in your app’s pubspec.yaml file, you can run dart fix —-apply over your code base to fix most lint warnings automatically (some warnings still require some manual work). Apps, packages, or plugins that aren’t using package:flutter_lints yet can migrate by following the migration guide.

Thanks to open source contributor knopp, partial repaint has been enabled on Android devices that support it. In our local testing this change cut average, 90th percentile, and 99th percentile frame rasterization times on the backdrop_filter_perf benchmark on a Pixel 4 XL device by 5x. Partial repaint when there is a single rectangular dirty region is now enabled on both iOS and newer Android devices.

It has further improved the performance of opacity animations in simple cases. In particular, when an Opacity widget contains only a single rendering primitive, the saveLayer method that is usually invoked by Opacity is omitted. In a benchmark constructed to measure the benefits of this optimization, rasterization time for this case improved by an order of magnitude.

Other updates to the Flutter ecosystem include the following:

Flutter 3 supports Material Design 3, the next generation of Material Design. Flutter 3 provides opt-in support for Material 3; this includes Material You features like dynamic color, an updated color system and typography, updates to many components, and new visual effects introduced in Android 12 like a new touch ripple design and a stretch overscroll effect. Try the Material 3 features in the new Take your Flutter app from Boring to Beautiful codelab.