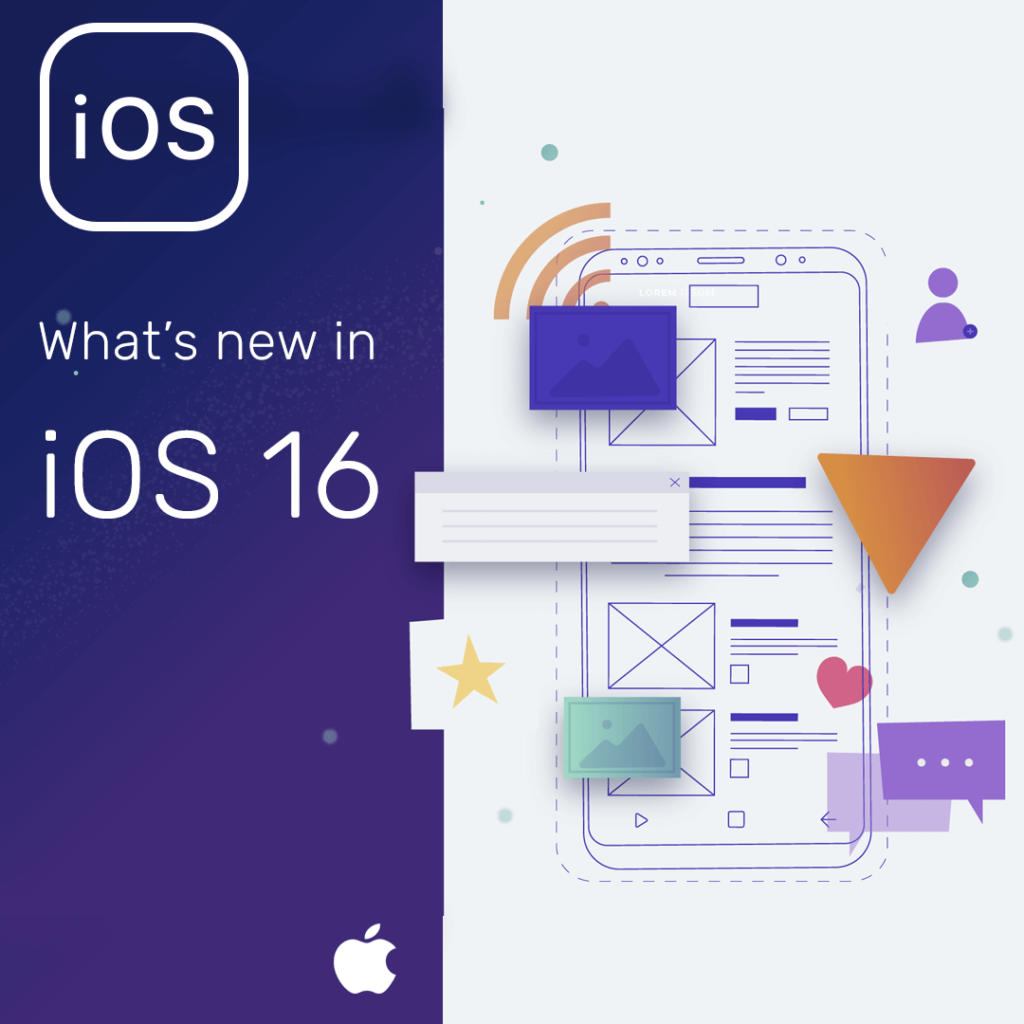 Apple launches its newest iOS update to all the developers around the world this WWDC22. It brings a whole bunch of new changes that not only make iOS look eye-candy-er, but also help users get more done.

If you aren’t a developer, still, keep scrolling to know the most-awaited powerful features you’re gonna enjoy with in the public release of iOS 16 this September.

1. Lock Screen gets much heed 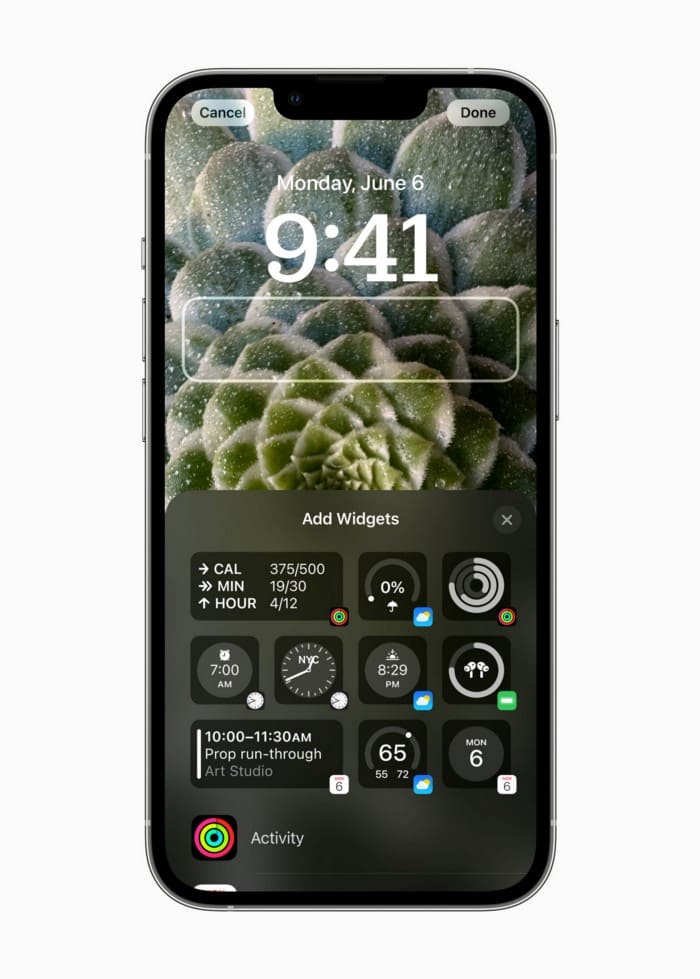 Apple gives never-before attention to lock screen customisation in iOS 16. This update, you can create depth effect for your portraits. i.e., the time appears behind your head on the wallpaper.

You can now add widgets directly on the lock screen. This helps you keep info like weather, activity rings, today’s events handy and not unlock your iPhone for everything. 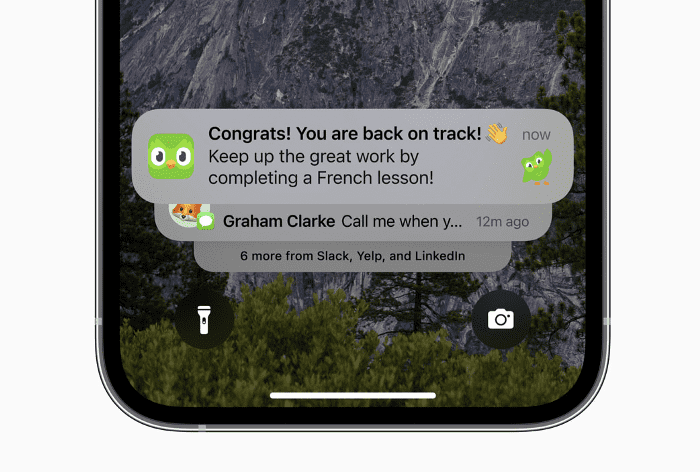 Notifications now roll up from bottom so they don’t hinder your personalised wallpaper’s beauty. 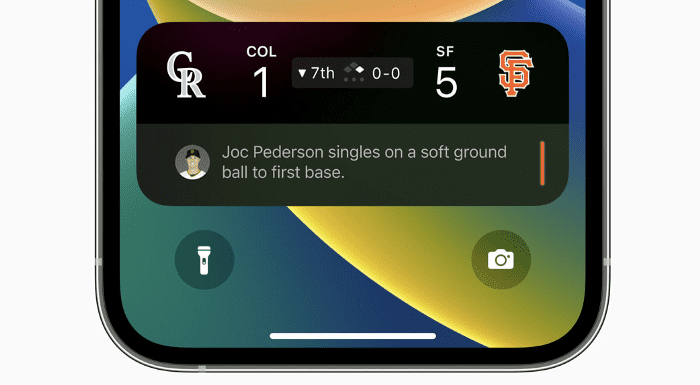 You can now track the live score of an ongoing match, food delivery order, workout etc. directly on the lock screen.

Focus gets more powerful with iOS 16. You can now schedule different focus-es throughout the day.

Plus, you can assign a focus mode to a wallpaper, so whenever you set it, the focus gets on.

Apps like Mail, Calendar, Messages, and Safari now integrate with focus to display you only the content that’s relevant to the focus i.e., if you turn on work focus, only work things get displayed. 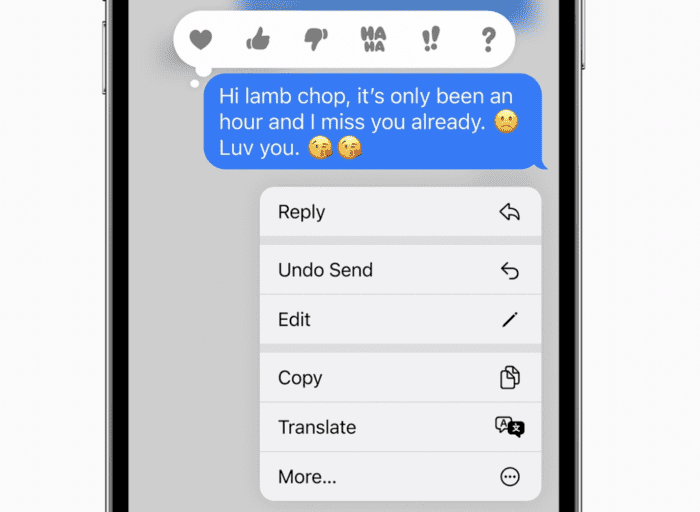 If you’re a bad typer, you’ve probably repented for your typos in important messages. Thankfully, iOS 16 understands you. It brings options to edit a message even after its sent.

You can also undo send, recover recently deleted messages, and mark messages as unread to come back later. 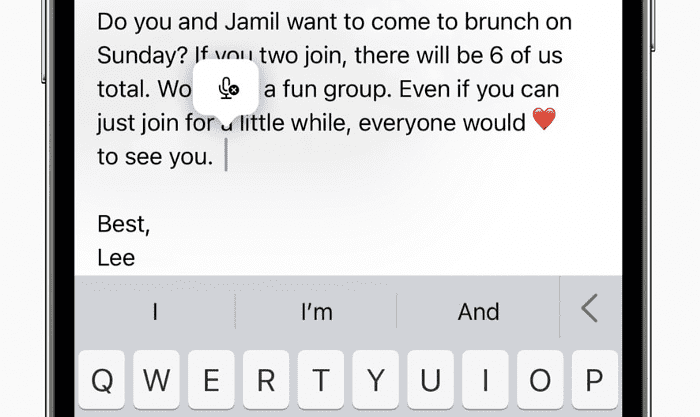 With iOS 16, you can type and dictate both simultaneously. Though this is a small change, it shows a massive impact on how you type emails or create word docs.

5. Live Text will now boast itself 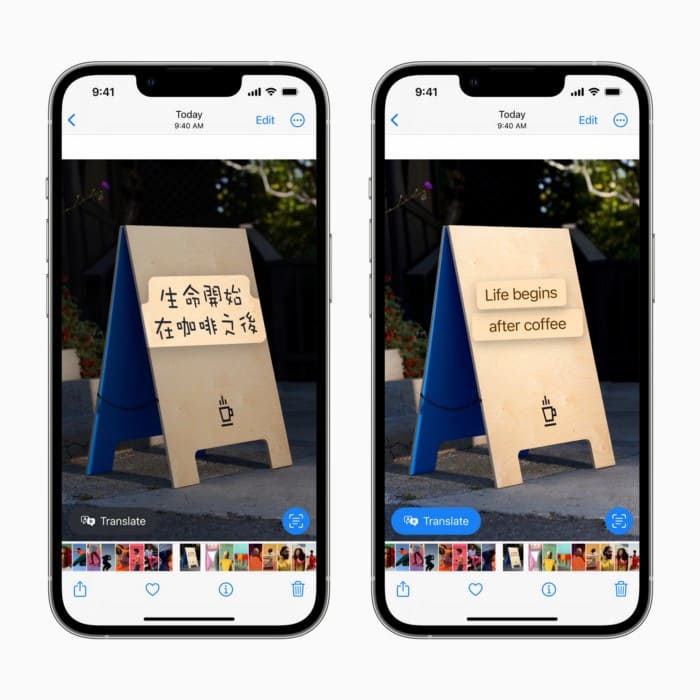 Live Text goes to next level in iOS 16. It could now translate and replace what’s written on that sign-board before you. It also boasts some handy features like currency conversion etc.

And, Live Text now arrives to videos too. So, if you’re a programmer, you can now pause a video to copy the code on the frame. 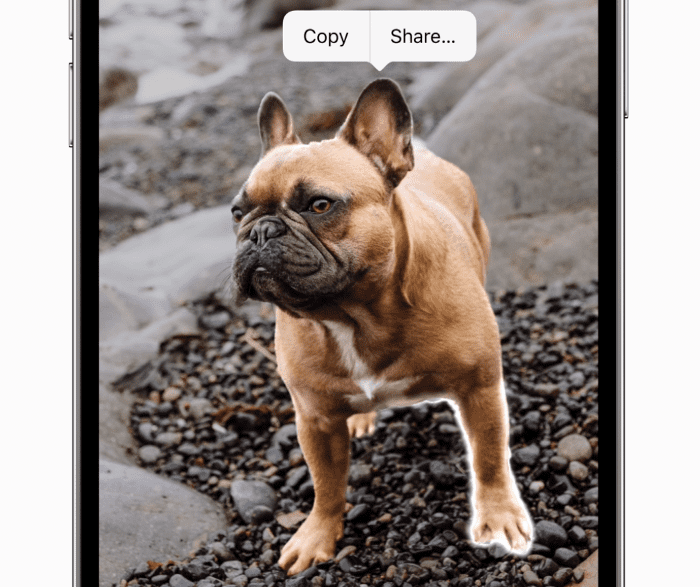 Visual Lookup now gets smarter. It can recognise animals, birds, statues and give you the ability to lift it up and copy without background and share the image in apps like Messages, Notes etc. 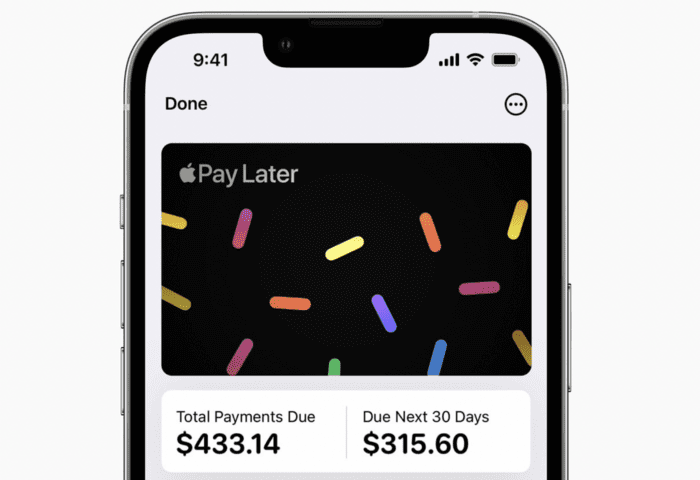 Apple now brings Apple Pay Later to users in US. If you’re in the US, this will allow you to split an Apple Pay purchase into four equal payments spread over six weeks with zero interest or extra fees.

The new Apple Pay Order Tracking now allows you to track your orders paid via Apple Pay with participating merchants. 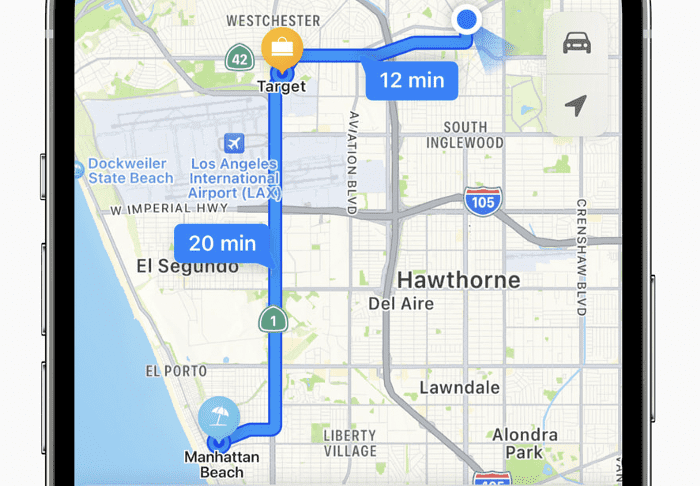 Apple brings multistop routing which allows you to plan upto 15 stops in advance.

without ever leaving Maps.

The street view is now supported in more than a dozen cities around the world. 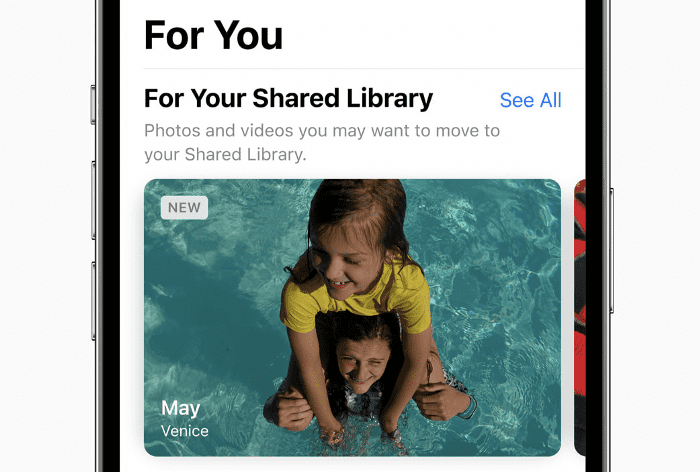 The new iCloud Shared Photo Library offers an easy way to share photos with family. It can be collaborated with upto 5 people who have equal permissions to add, delete, edit photos.

This will especially helpful in vacations.

The photos can be set to automatically add by date, faces, and places without worrying about what photos to add. If you want to add a photo to a shared library as soon as it’s snapped, you can do it directly in the Camera app.

Overall, iOS 16 looks like a very useful update for all types of people, be it a busy CEO, a student, or a normal home maker. New amazing features never stop coming to iOS, right?