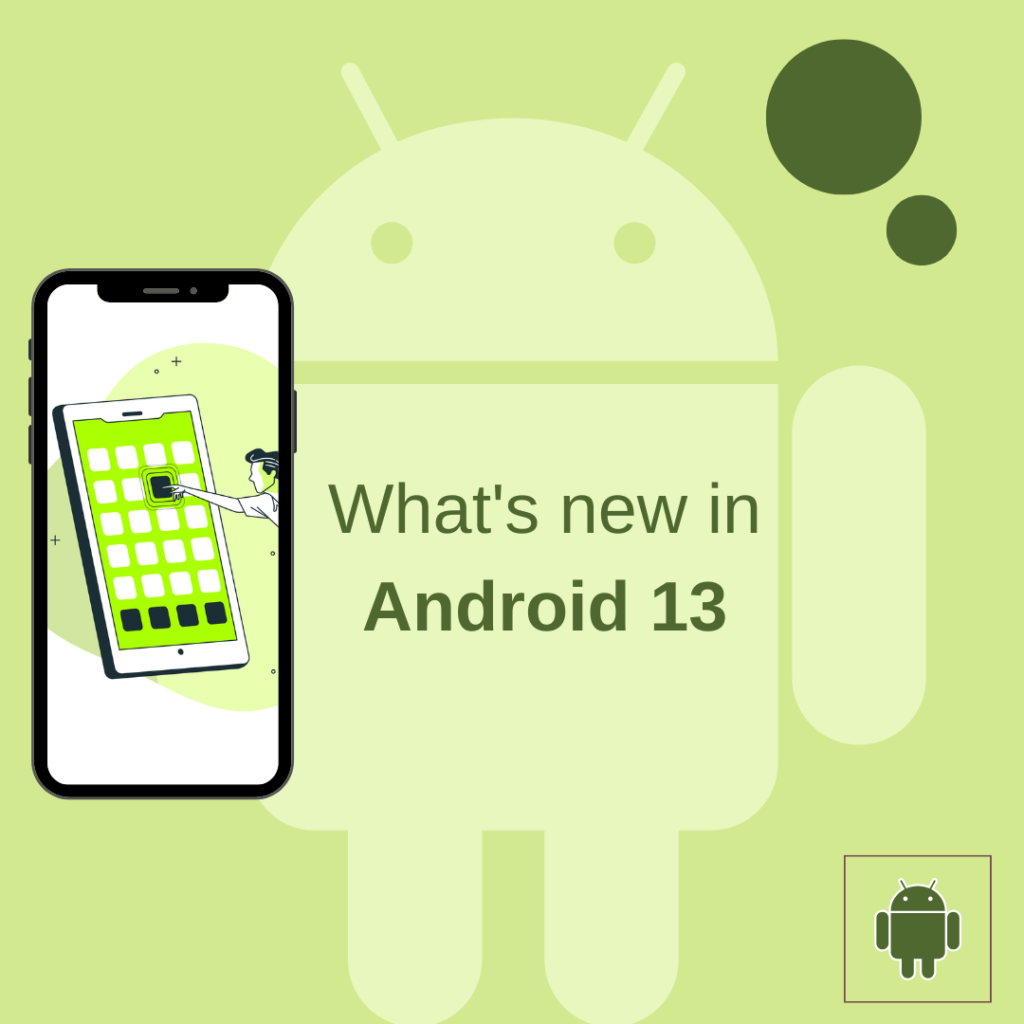 In just few weeks there will be an official release of Android 13! As at the end of finishing touches on the next version of Android, today Android provided Beta 4, a final update for your testing and development. Now is the time to make sure your apps are ready!

There’s a lot to explore in Android 13, from privacy features like the new notification permission and photo picker, to productivity features like themed app icons and per-app language support, as well as modern standards like HDR video, Bluetooth LE Audio, and MIDI 2.0 over USB. Android has also extended the updates that were made in 12L, giving you better tools to take advantage of tablet and large screen devices.

This update includes a release candidate build of Android 13 for Pixel devices and the Android Emulator. It reached Platform Stability at Beta 3, so all app-facing surfaces are final, including SDK and NDK APIs, app-facing system behaviors, and restrictions on non-SDK interfaces. With these and the latest fixes and optimizations, Beta 4 gives you everything you need to complete your testing.

Get your apps ready!

To test your app for compatibility, just install it on a device running Android 13 Beta 4 and work through the app flows, looking for any functional or UI issues. Review the Android 13 behavior changes for all apps to focus on areas where your app could be affected. Here are some of the top changes to test:

Remember to test the libraries and SDKs in your app for compatibility. If you find any SDK issues, try updating to the latest version of the SDK or reaching out to the developer for help.

Once you’ve published the compatible version of your current app, you can start the process to update your app’s targetSdkVersion. Review the behavior changes that apply when your app targets Android 13 and use the compatibility framework to help detect issues quickly.

Android 13 builds on the tablet optimizations introduced in 12L, so as part of your testing, make sure your apps look their best on tablets and other large-screen devices. You can test large-screen features by setting up an Android emulator in Android Studio, or you can use a large-screen device from our Android 13 Beta partners. Here are some areas to watch for:

Get started with Android 13

This Beta 4 release has everything you need to test your app and try the Android 13 features. Just enroll your Pixel device to get the update over the air. To get started, set up the Android 13 SDK.

You can also test your app with Android 13 Beta on devices from several of our partners. Visit android.com/beta to see the full list of partners, with links to their sites for details on their supported devices and Beta builds, starting with Beta 1. Each partner will handle their own enrollments and support, and provide the Beta updates to you directly. For even broader testing, you can try Beta 4 on Android GSI images, and if you don’t have a device, you can test on the Android Emulator. For complete details on Android 13, visit the Android 13 developer site.

Watch for information on the official Android 13 launch coming in the weeks ahead! Looking forward to seeing more apps on Android 13!

For more information and to develop Android Mobile Apps, Hire Android Developer from us as we give you a high-quality product by utilizing all the latest tools and advanced technology. E-mail us any clock at – hello@hkinfosoft.com or Skype us: “hkinfosoft”. 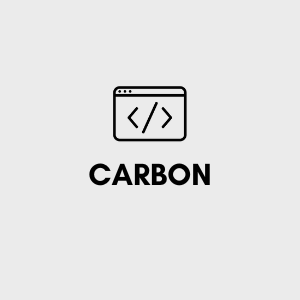