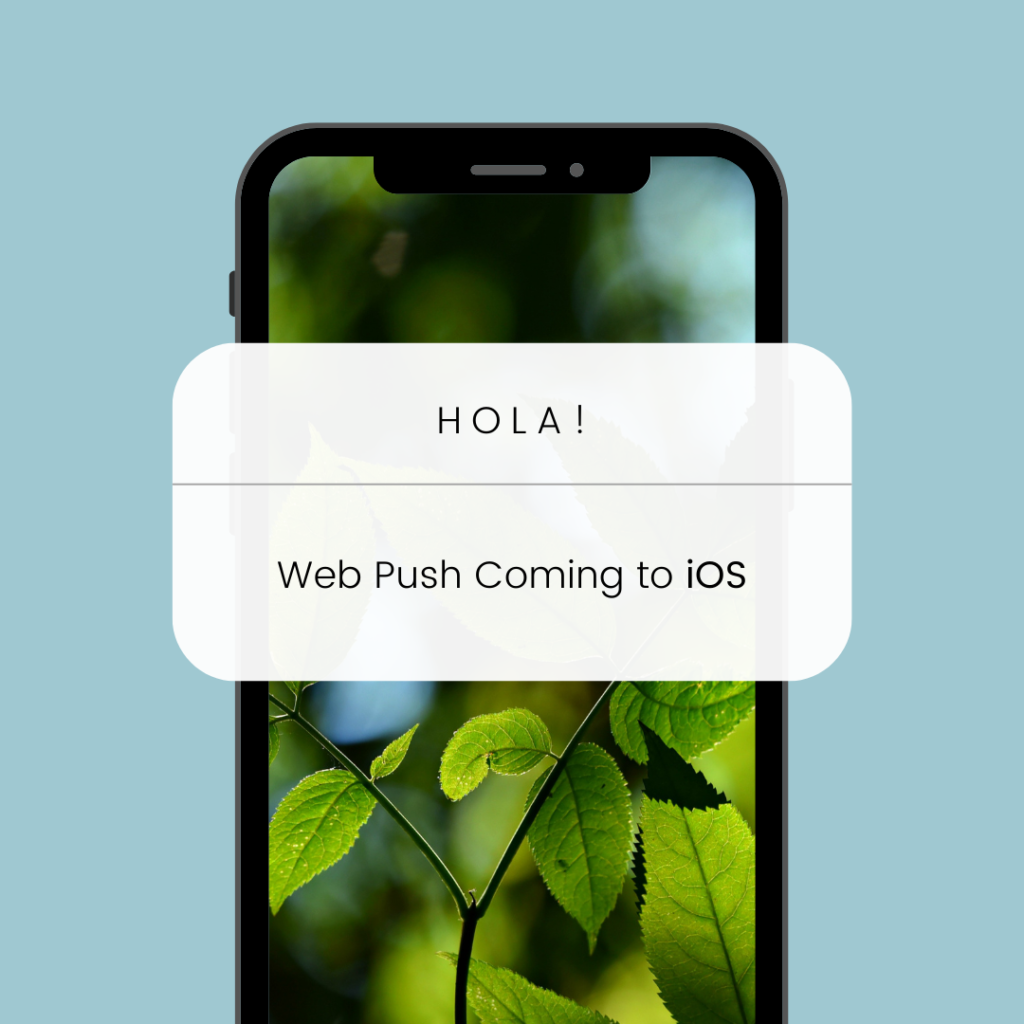 Web Push, a multi-standard notification service for time-sensitive and high-priority events will be available for Safari 16 on macOS Ventura in October.

WebKit’s message alert service Web Push will soon be supported by WebKit for users of Apple devices, according to a tweet from Jen Simmons, a member of the Safari and Webkit web developer experience team.

Web Push is an opt-in notification service, which will require it to ask users for permission before sending notifications. No exact date was given for the release on macOS Ventura. It will be available for all users, with no Apple Developer Program membership required.

This addition comes ahead of the previous release date Apple announced, which had Web Push becoming available on its devices sometime next year. The announcement comes on the same day Safari 16.0 shipped for iOS, macOS Monterey, and Big Sur.

Developers have been able to send push notifications on Safari for some time, but previously these followed a different standard.

The inclusion of Web Push support means Safari applications will now be able to send notifications with the same combination of web standards as other browsers. In other words, if a developer has coded notifications to web standards, they will no longer have to add additional lines of code or make any changes for their application to work in Safari.

Web Push One Of A Number of WebKit Additions to Safari

WebKit is an open-source web browser engine used by many macOS, iOS, and Linux applications. In a blog post released, Simmons highlighted all the engine’s new features that will be available in Safari 16.0.

These include passkeys to provide an easy and secure way to log in, and container queries, which will allow developers to adjust the layout and styling of items on a website based on size, rather than the viewport and accessibility improvements.

A feature of particular interest for e-commerce companies is the addition of Merchant Token support in Apple Pay. This provides a “more efficient way to support recurring payments, support for multi-merchant payments, and a way to pay multiple merchants of record in one transaction”.